skip to Main Content
All Saunas Are Made In Canada Only!
Due to high demand for our products and supply chain issues, please expect lead times of 2 to 12 weeks depending on the product you order. In addition, prices will be subject to change up to the day of shipment. We thank you for your understanding. 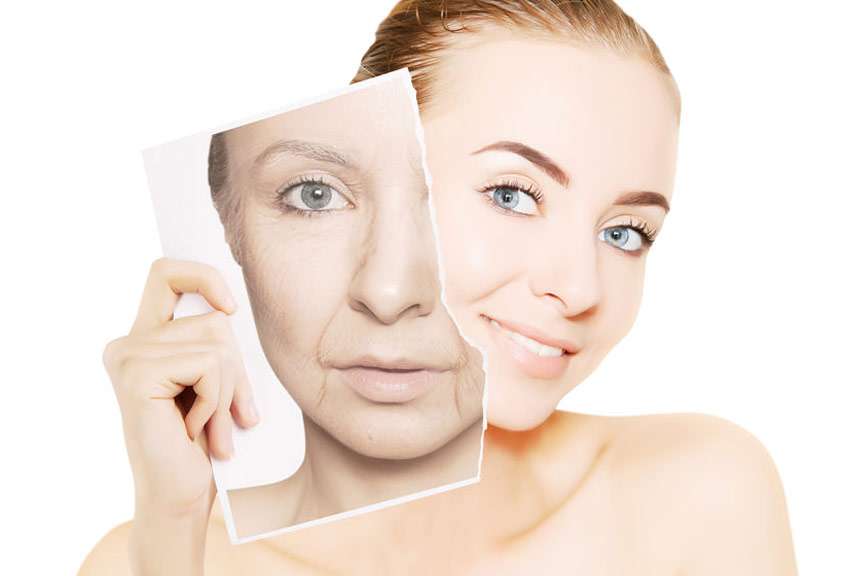 One of the mechanisms for this may be the activation of heat shock proteins (HSPs). Aging is associated with a progressive accumulation of molecular damage and reduced cellular defense mechanisms. HSPs can repair damaged cells, promote autophagy (the recycling of damaged cell parts) and also prevent future damage by scavenging free radicals and increasing antioxidant capacity through the maintenance of glutathione, a master antioxidant.

Heat stress also activates FOXO3, which has been called the longevity gene since polymorphisms in this gene are associated with the ability to attain exceptional old age. FOXO3 affects the expression of a number of other genes, such as those involved in DNA repair and cell death, immune function, stress resistance, autophagy, tumor suppression, and the activation of stem cells. These are all critical functions that decline as we age, so a robust activation of FOXO3 via sauna use is a powerful anti-aging strategy!

Everyone knows that saunas have to be heated up properly. Opinions vary on whether you…

Why and how regular Sauna bathing makes and keeps you healthy!

Sauna is a powerful detoxification tool

Back To Top
Shipping available everywhere in Canada and USA