skip to Main Content
All Saunas Are Made In Canada Only!
SHIPPING AVAILABLE EVERYWHERE IN CANADA AND USA 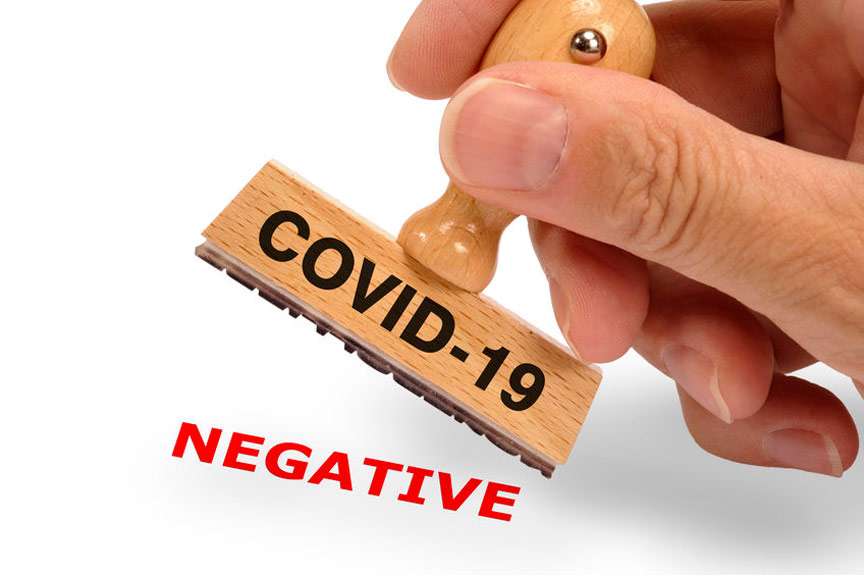 While no data yet suggests that sauna use has a direct effect on acute COVID-19 infection, I think there’s a convincing argument that sauna use promotes broader changes in immune function that may bolster defense in a beneficial way.

Robust evidence demonstrates that sauna use promotes mild hyperthermia, which in turn, induces a wide array of beneficial physiological responses. These responses reduce oxidative stress and inflammation and activate cellular defense systems such as heat shock proteins, which provide protection against many diseases.

In fact, data from a 2017 study suggest that sauna use reduces the risk of developing certain chronic or acute respiratory illnesses, including pneumonia, by up to 40 percent.

The sauna’s protective effects on the lungs might be due to reduced oxidative stress and inflammation associated with hyperthermia or direct beneficial effects on lung tissue.

Frequent sauna use may decrease pulmonary congestion and lead to other improvements in lung function including vital capacity, tidal volume, minute ventilation, and forced expiratory volume.

Sauna use also reduced the incidence of common colds in 25 participants who used the sauna one to two times per week for six months compared to 25 controls who did not. It’s noteworthy that it took three months before sauna use had a protective effect.

The mechanism by which frequent sauna use reduces the incidence of pneumonia and colds is unknown, but it might be related to modulation of the immune system.

Levels of white blood cells are increased in both trained and non-athletes after sauna use. While these findings are interesting, they are still preliminary and larger studies are needed to confirm.

One of the protective adaptive responses to heat stress is the production of heat shock proteins.

Heat shock proteins (HSPs) are a conserved class of proteins with critical roles in maintaining cellular balance and in protecting cells from stressful conditions. Heat shock proteins increased by 50 percent after 30 minutes in a 163℉ (73℃) sauna in healthy young men and women. Once activated, heat shock proteins can remain so for up to 48 hours.

This suggests a direct role for heat shock proteins in regulating immune system responses, which plays an important role in the body’s ability to fight off a disease that it has never been exposed to before.

Everyone knows that saunas have to be heated up properly. Opinions vary on whether you…

Why and how regular Sauna bathing makes and keeps you healthy!

Sauna is a powerful detoxification tool